This  delicious Keto side dish is full of caramelized flavor punctuated by tasty bits of bacon and crispy goodness. Pair this dish with pork chops or roasted chicken for a wonderful, low-carb meal

This  delicious Keto side dish is full of caramelized flavor punctuated by tasty bits of bacon and crispy goodness. Pair this dish with pork chops or roasted chicken for a wonderful, low-carb meal 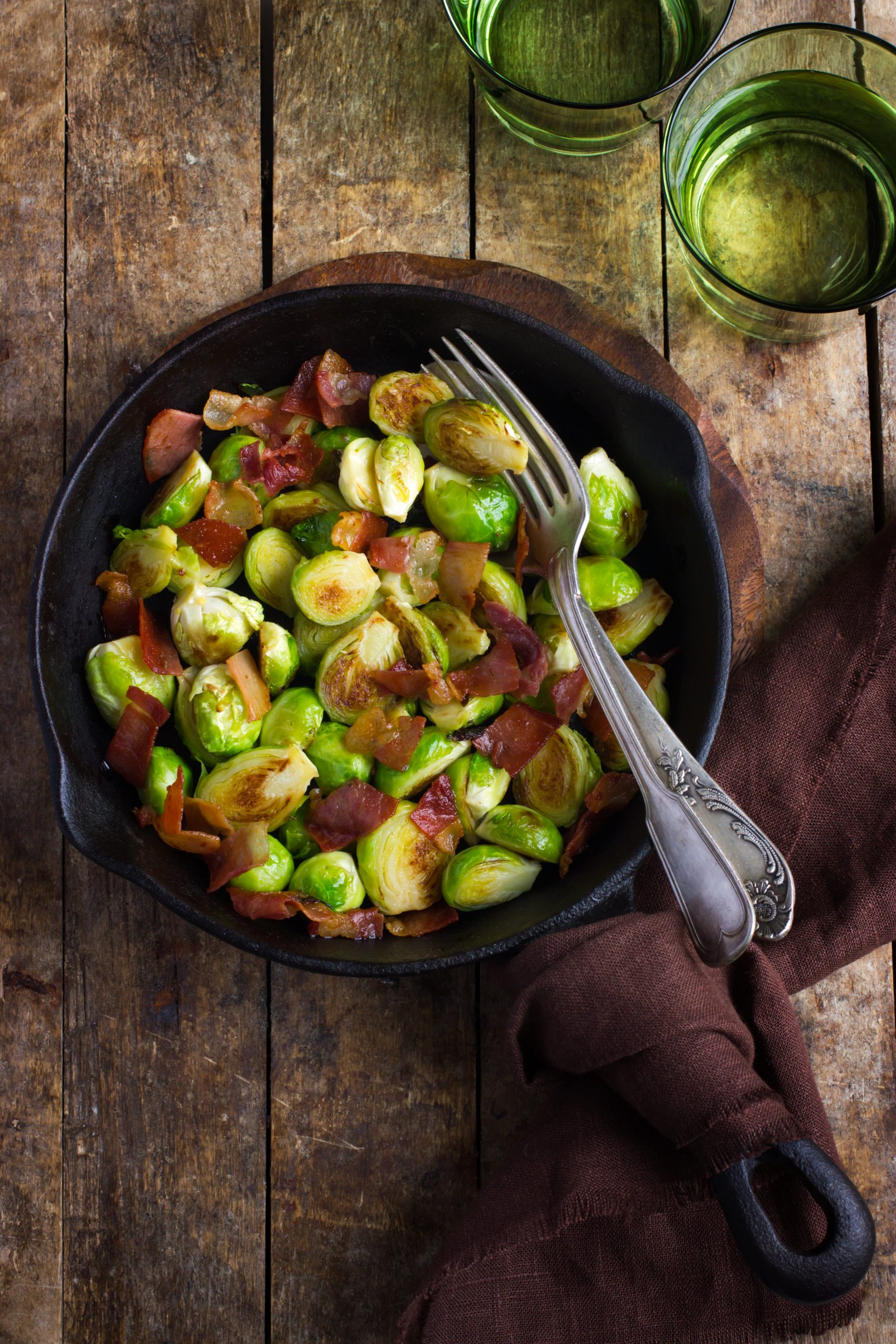 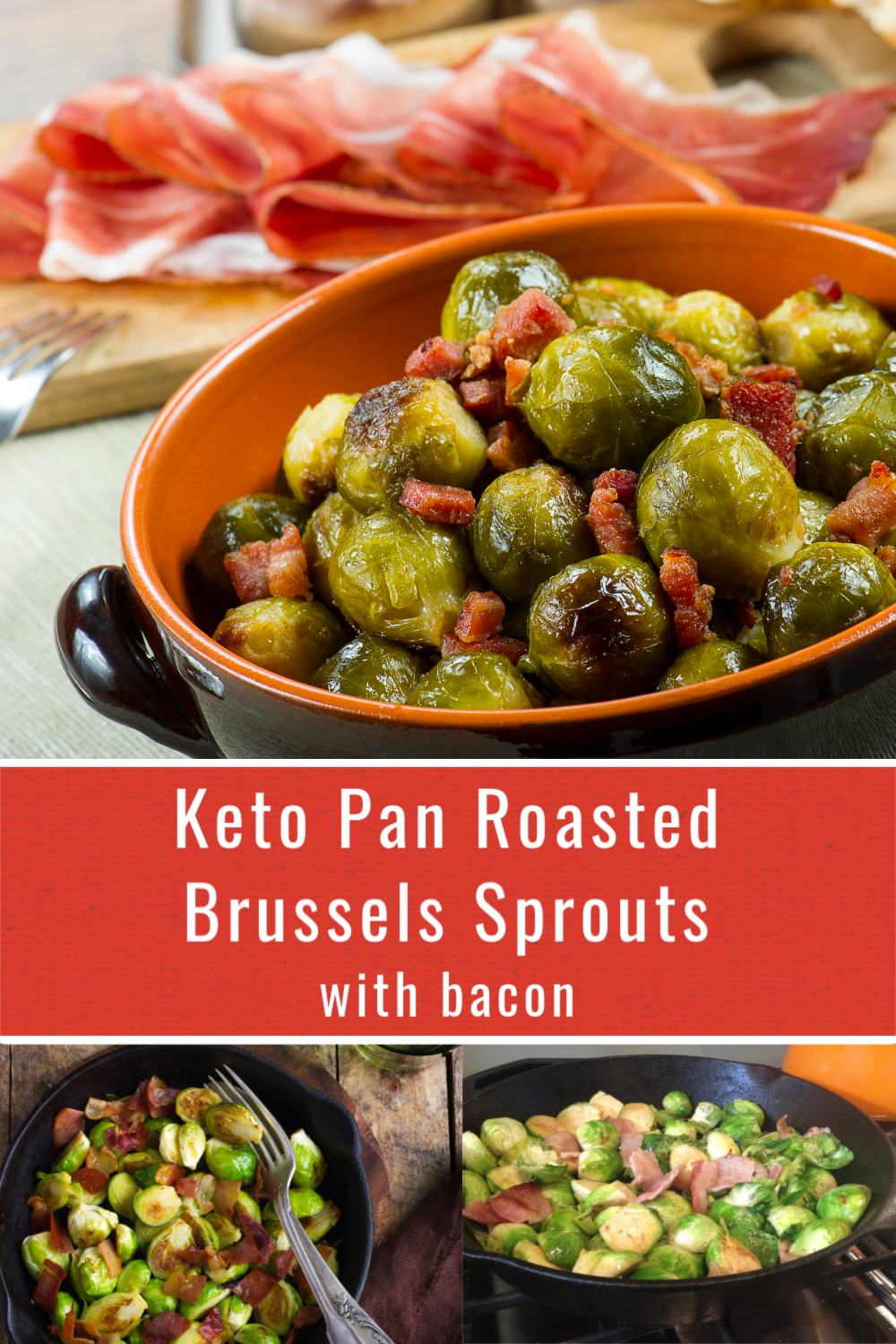 I didn’t eat a single brussels sprout until I was at least 26-crazy I know. My grandpa used to call brussels sprouts boiled baby brains to scare the kids away from eating them because they were his favorite. Now that I’ve tried them, I love them and I’m on the same page as my grandpa. I’m sharing this Keto pan roasted brussels sprouts recipe because it is a super simple Keto side dish and it tastes amazing!

Keto Pan Roasted Brussels Sprouts is made in 1 pan and with only 4 ingredients…that’s if you count salt and pepper 1 ingredient-which I do.

That’s it! The ingredients are so simple, it makes this a super budget friendly Keto recipe. The brussels sprouts are coated with olive oil mixed with chunks of bacon and roasted to a crispy perfection-so good! Make this today for dinner. 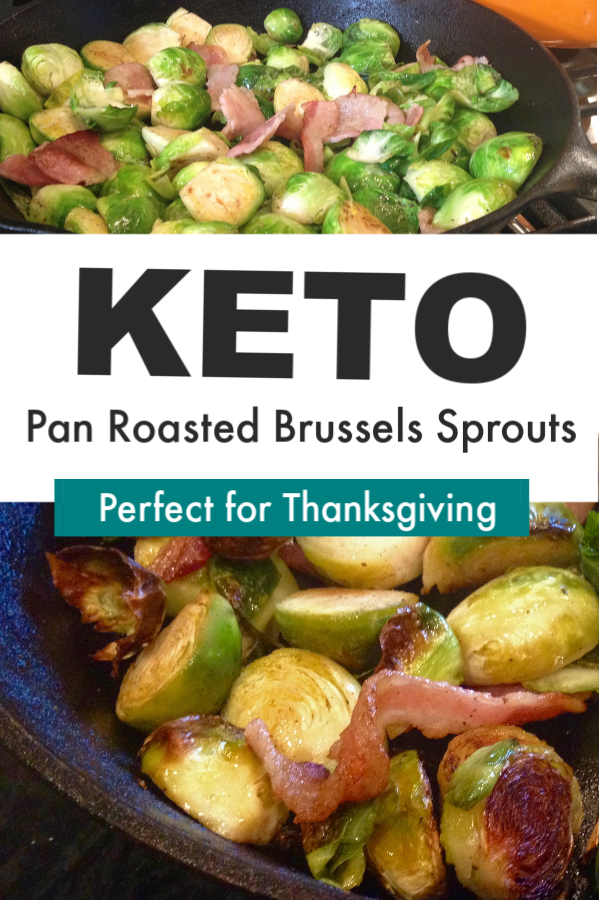 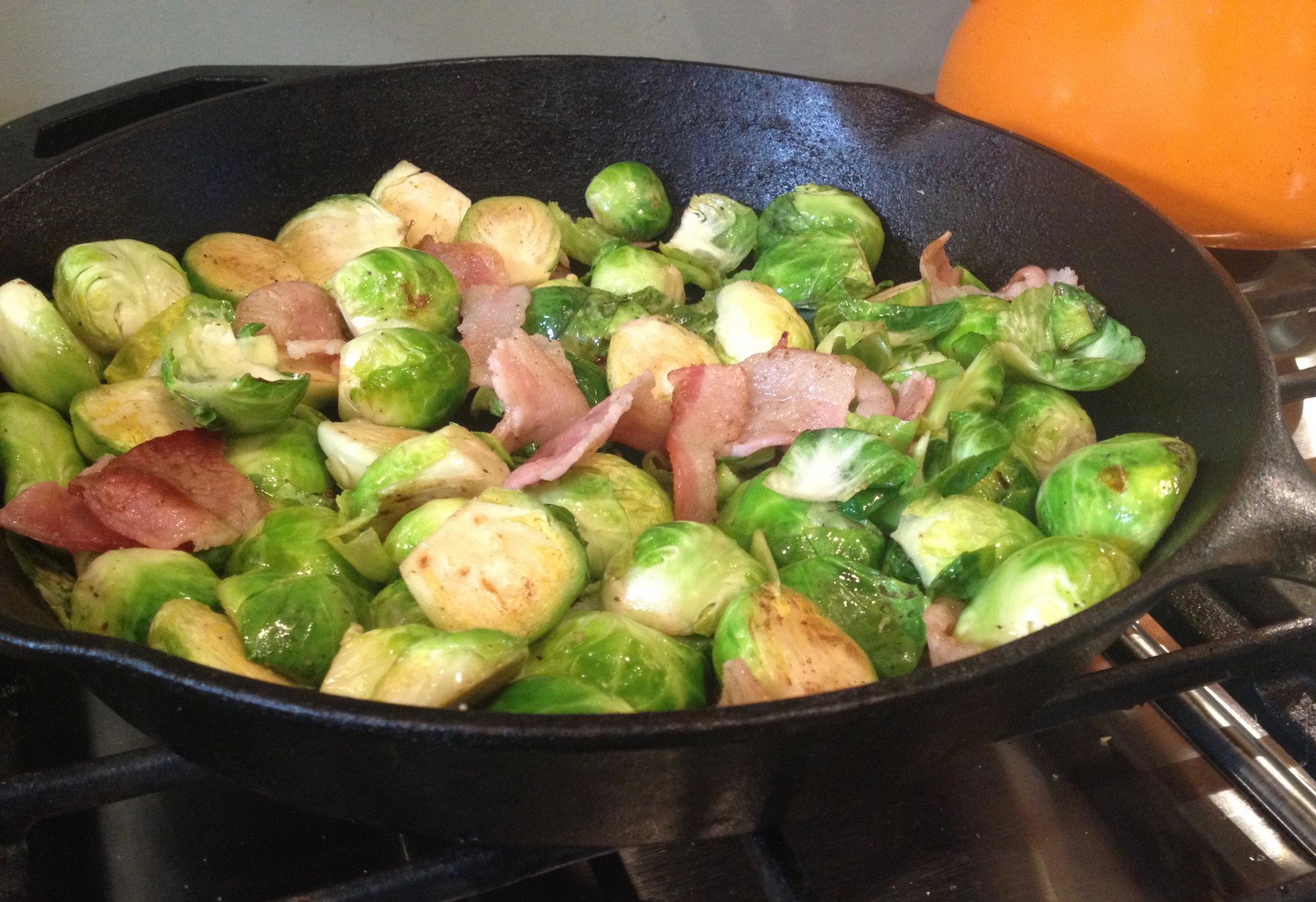 Cook bacon in a large cast iron skillet over medium-high heat, turning once to ensure it is cooked evenly on both sides. Cover pan with a splatter guard while cooking, if desired.

Remove skillet from heat and place cooked bacon on a wire rack set over paper towels to drain. Once cool, blot bacon with paper towels to remove excess fat before crumbling

After skillet has cooled slightly, carefully drain the excess bacon fat into an empty can or other heat-safe container. If any fat drips down the side of the skillet, be sure to wipe it off with a damp dish cloth before putting it back on the burner

In a large bowl combine brussels sprouts and olive oil and toss to coat. Season with salt and pepper to taste

Heat cast iron skillet over medium-high heat and add Brussels sprouts and cook for several minutes until they begin to turn brown. Add the crumbled bacon to the skillet and place in the pre-heated oven

Roast for 20-25 minutes, stirring halfway through, until the sprouts turn a rich, caramelized color 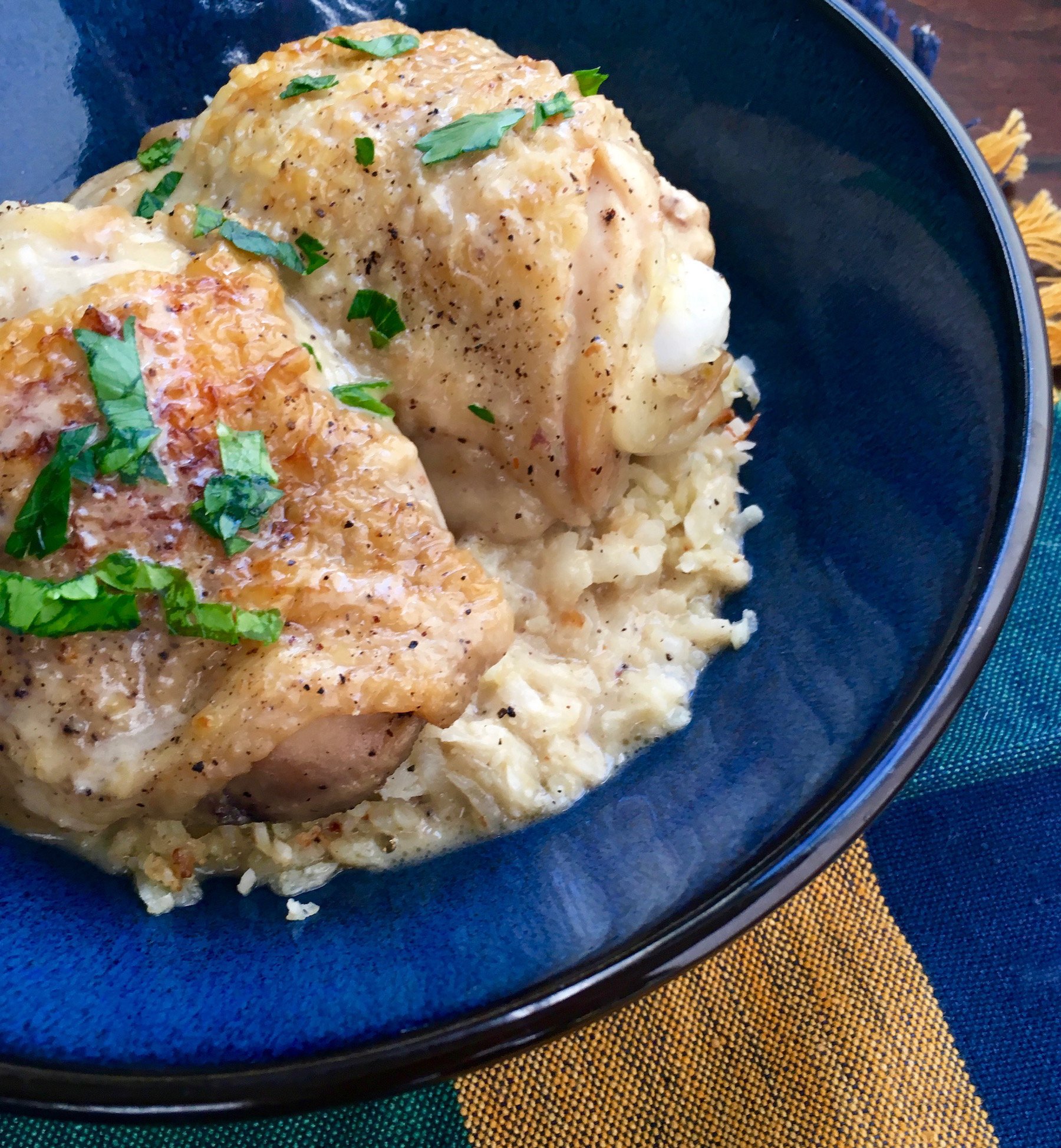 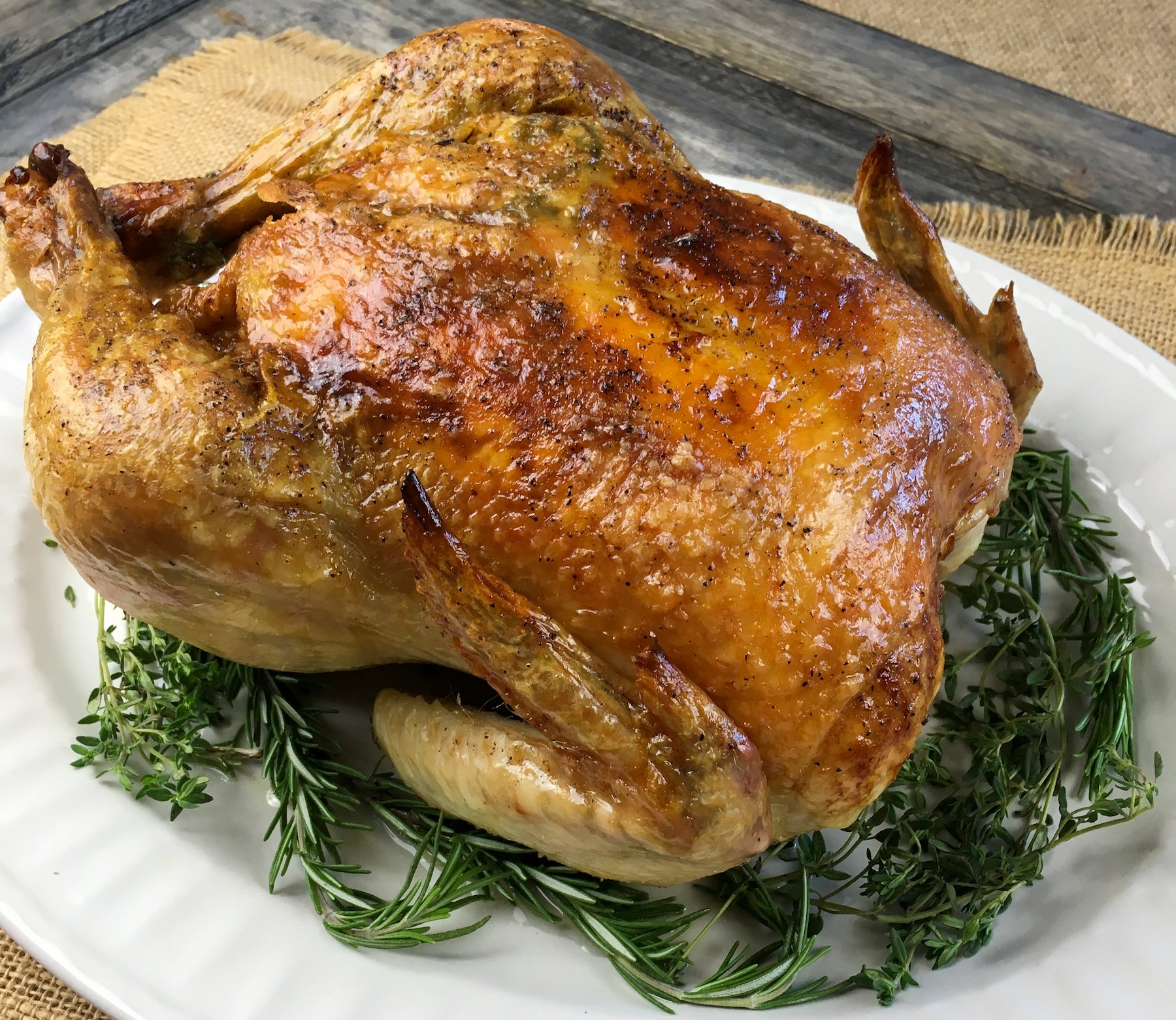